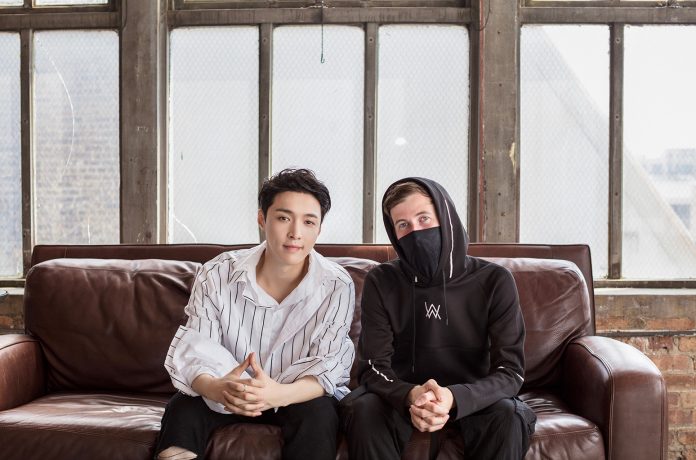 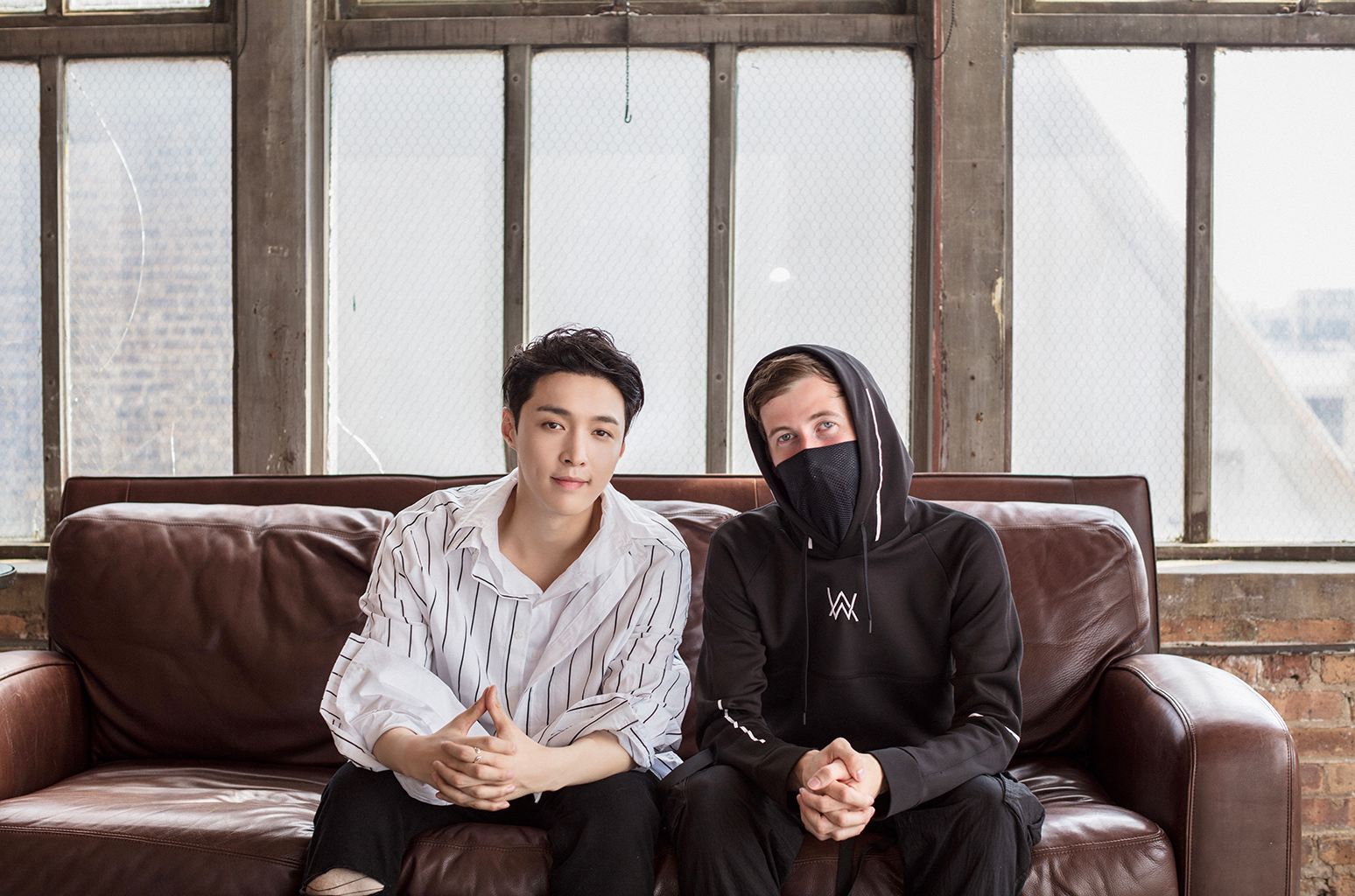 Alan Walker and Lay have debuted an explosive new audio-visual, premiering exclusively via Billboard Dance today (Aug. 30). The Norwegian producer worked for months with the Chinese superstar, perfecting a new sound for both entertainers.

Lay got his start in South Korean-Chinese boy band EXO. “Sheep” debuted on Lay’s breakout solo album Lay 02 Sheep, originally with a wonkier electro-pop sound. The Walker “Relift” is darker with a cinematic trap edge. Lay recorded new vocals for the cut, which Walker premiered at Lollapalooza in Chicago earlier this month.

The “Sheep Relift” video plants Lay firmly in the surreal dystopia of Walker’s “World Of Walker,” a sci-fi storyline that started with his “Tired” video.

Walker’s traditional bounce-step beat rings through the stormy melody. It’s a bold sound from both the Eastern and Western stars, definitely a cool meeting of the minds.

The “Sheep Relift” video is out in full Friday, Aug. 31, but you can enjoy it below one day early.