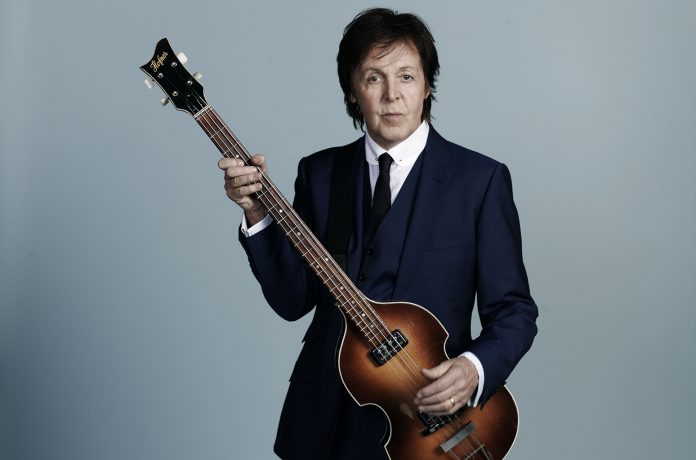 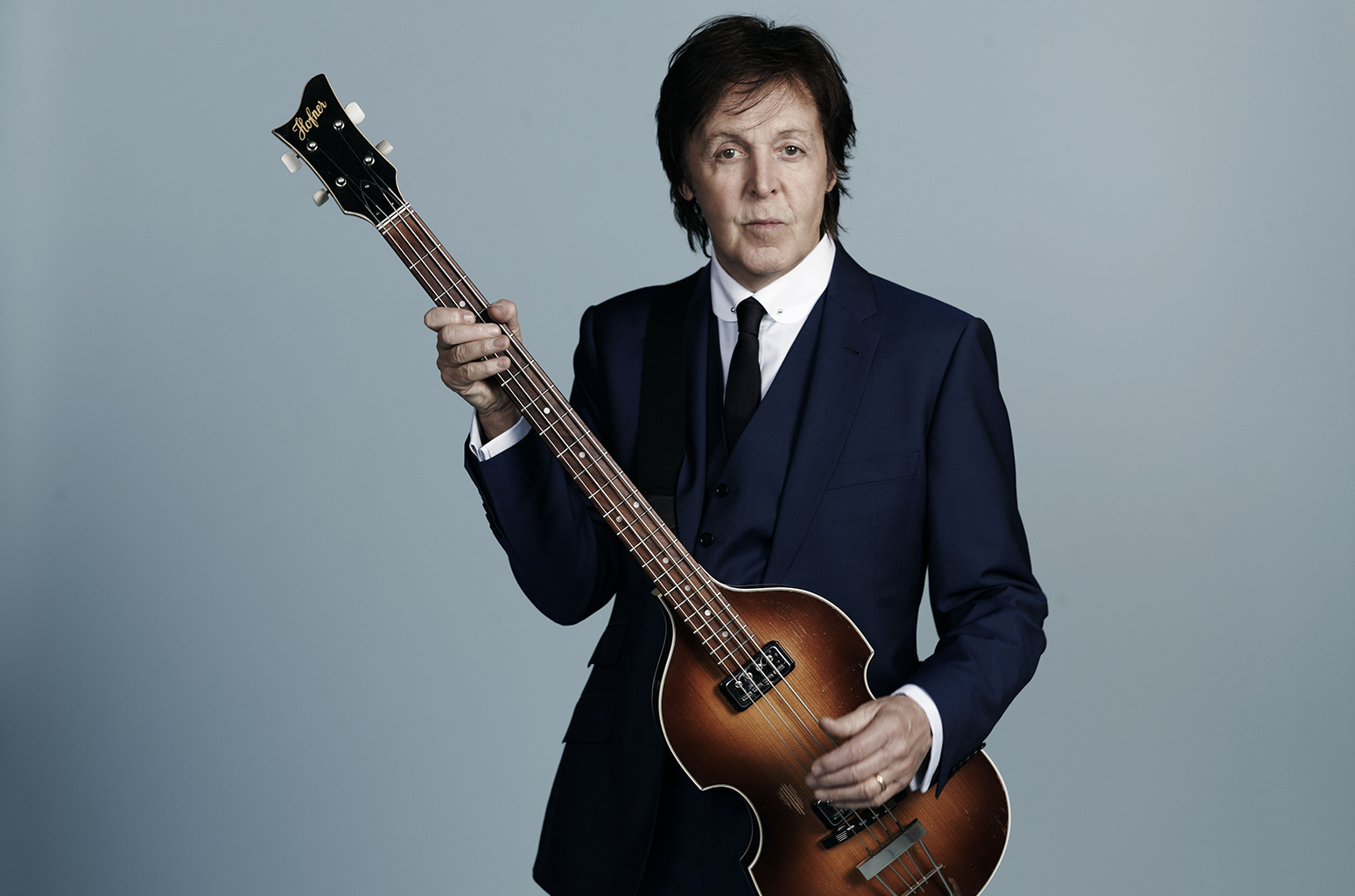 For the first time in more than two decades, Paul McCartney is inside the top 10 of Billboard’s Adult Alternative Songs airplay chart.

That said, McCartney has appeared in the top 10 of an airplay chart since, with songs on which he shared artist credit. He notably appeared on “FourFiveSeconds” with Rihanna and Kanye West in early 2015, and the song reached No. 6 on Pop Songs and Rhythmic Songs. Additionally, McCartney was a featured artist on West’s “All Day,” which reached the top 10 of multiple R&B/hip-hop-based airplay charts later that year.

As for Adult Alternative Songs, “Come On to Me” is now McCartney’s highest-charting song on the tally, eclipsing “Tonight” and its No. 9 peak. McCartney has, however, appeared on the chart (which began in 1996) multiple times since then, led by “Ever Present Past” at No. 16 in June 2007.

Though it has yet to make another airplay ranking, “Come On to Me” is bubbling under the Adult Contemporary tally dated Sept. 1.

Egypt Station is due for release Sept. 7 via Capitol.