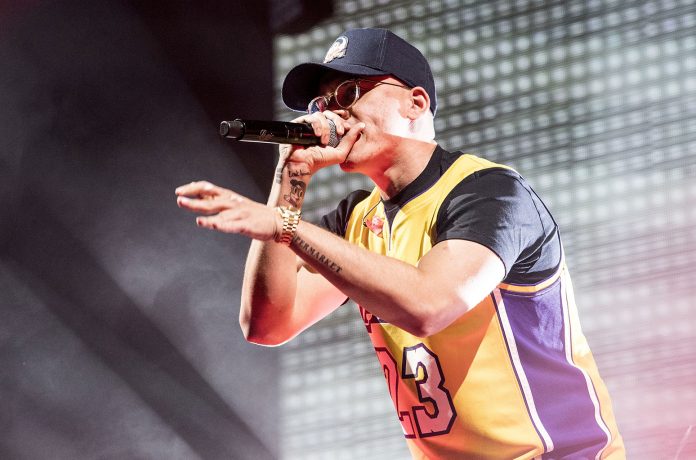 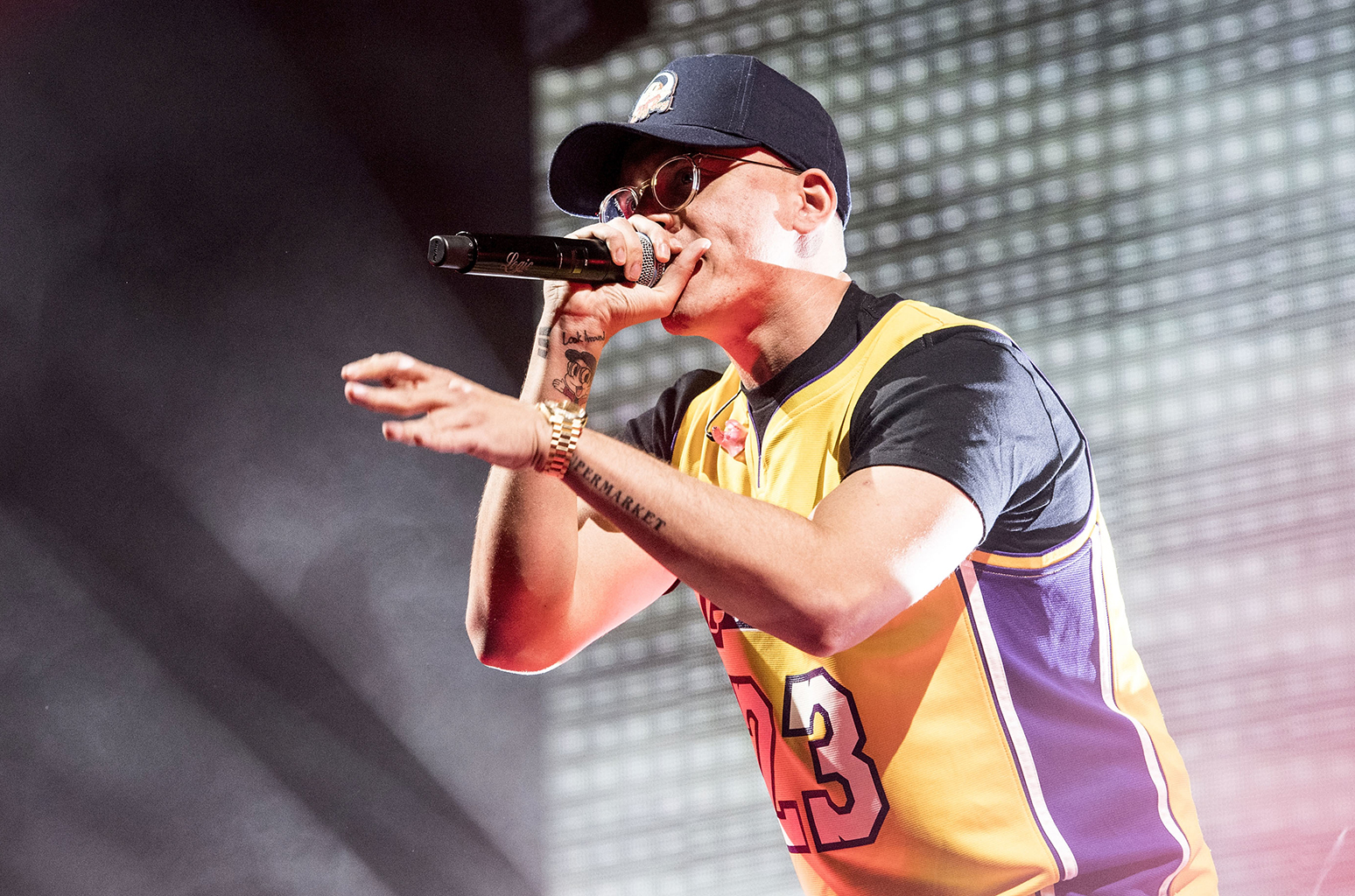 After wrapping up Logic‘s The Bobby Tarantino vs. Everybody Tour together earlier in August, Kyle enlists Young Sinatra for a verse alongside Kehlani on the “Playinwitme (Remix)” on Monday (Aug. 20). The remix comes on the heels of the bop becoming certified gold by the RIAA back on Aug. 10.

The bubbly tune’s sequence remains the same outside of a fresh verse from Logic, continuing the title’s gaming theme from Logic, sandwiched in the midst of the Jake Troth production.

“She playin’ games, but I got the cheat codes/ And with a girl who fine like mine, I find it hard to need those/ Partyin’ with my homies, I call them the ‘Casa Migos’/ Livin’ good, livin’ real good/ This right here, right here, yeah, this that feel good/ If I had to do it all over again I still would,” the Maryland native raps.

The 25-year-old also announced the Lightspeed World Tour on Monday featuring the Bay’s Marc E. Bassy. The 29-city trek kicks off Oct. 8 in San Francisco and is slated to finish up in Hollywood on Nov. 17, as the “Babies” rapper prepares for Europe to close out 2018. Pre-sale begins Tuesday at 10 a.m. ET.

Listen to the “Playinwitme (Remix)” below.