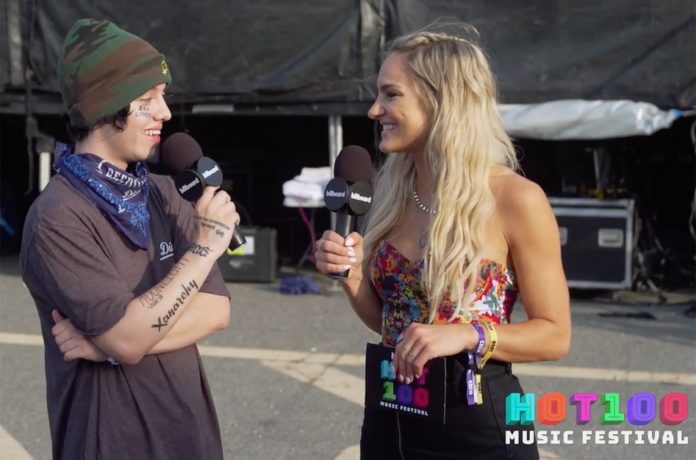 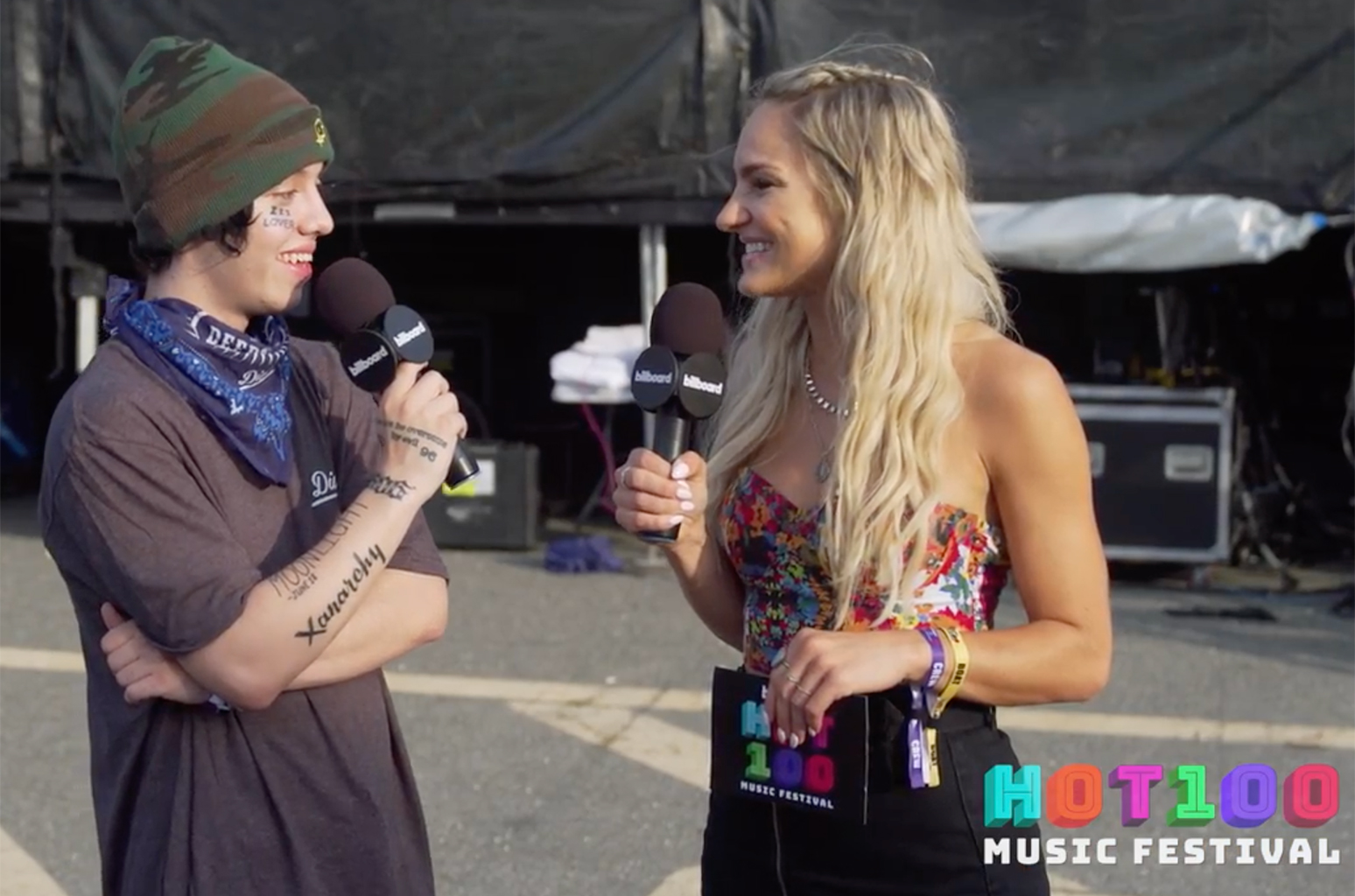 Lil Xan opened up about his relationship with Noah Cyrus during his chat with Billboard’s Chelsea Briggs at the Hot 100 Festival on Saturday (Aug. 18), revealing that he’s already met her family and they’re discussing their upcoming music collaborations.

Asked why he and Noah Cyrus work so well together as a couple, Lil Xan tells Billboard, “I don’t know. I slid into her DMs and like four months later, she saw it, responded, we hung out, we just instantly clicked. I love her, her whole family. I just like her a lot.”

“I met everybody [in her family],” he continues. “They love me, I love them too. I love them all.”

As for future musical collaborations from Lil Xan and Cyrus, he says, “I think we’re putting one on [my album] and one on hers… Right now, I feel like we can make a better track for mine, but we have a track dropping Monday called ‘Live or Die.’”

He adds that the collaboration is a pop song, noting that he is actually trying to transition into pop music. “I love rap and I still wanna rap,” he says. “But I wanna be more of a pop public figure, iconic kinda dude.”

When asked what it’s like being in the studio with his girlfriend, Lil Xan says of Cyrus, “She helps me, I help her. It’s beautiful. I couldn’t ask for a better best friend and girlfriend.”

You can watch the full video interview with Lil Xan above.