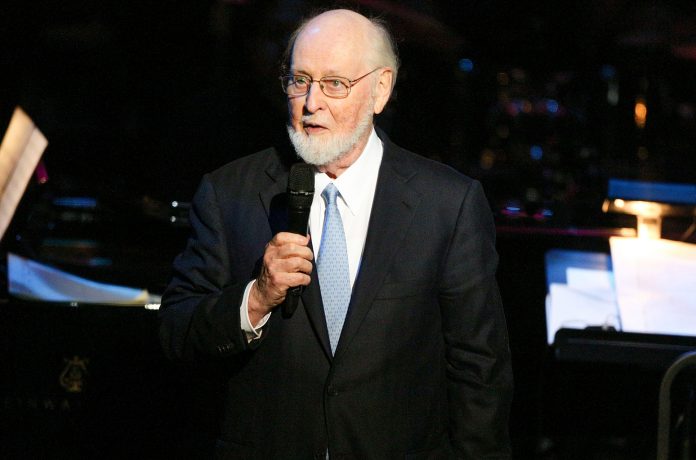 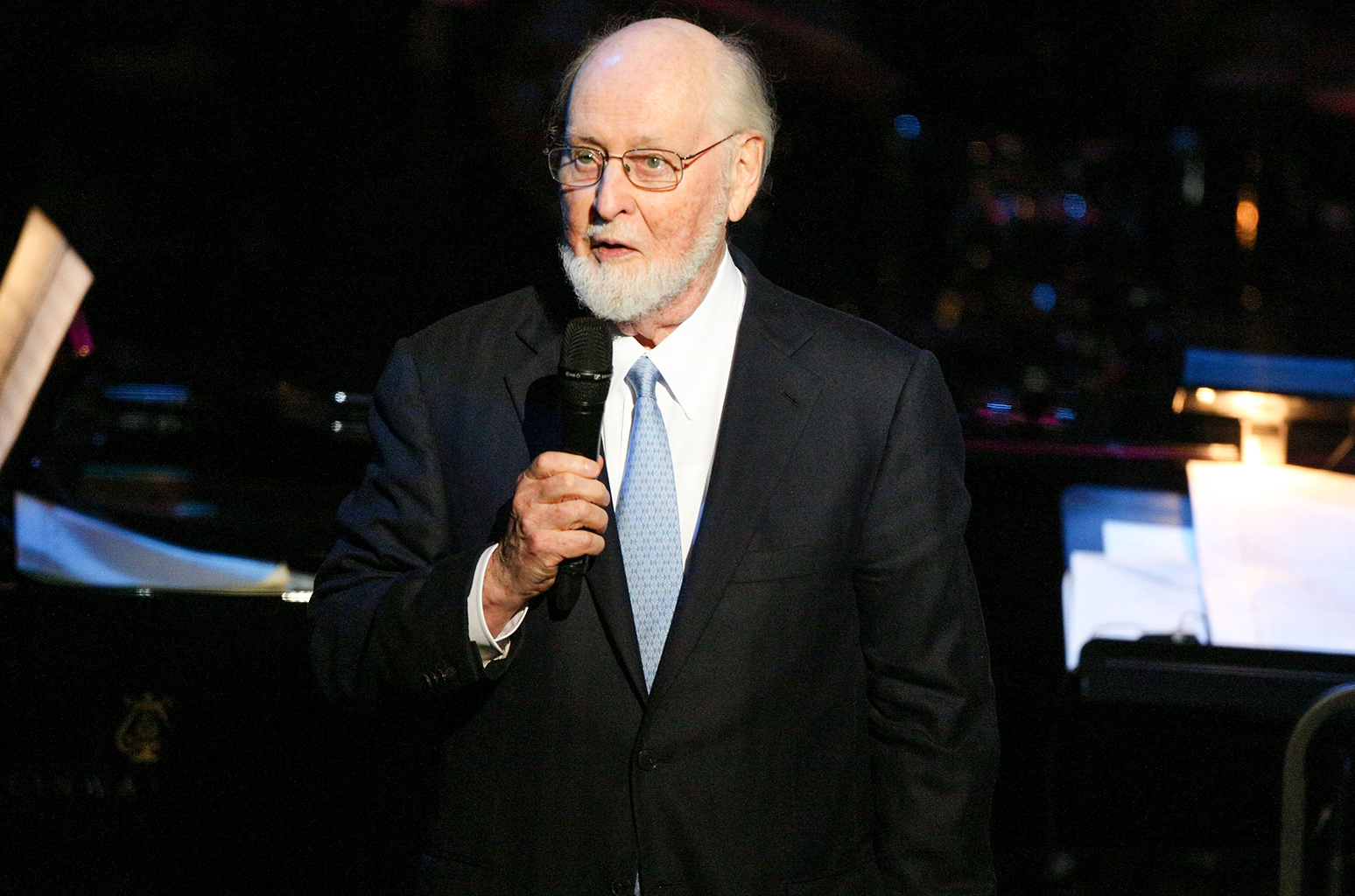 A new John Williams composition about a ghost said to have scared Leonard Bernstein is making its world premiere.

“Highwood’s Ghost, an Encounter for Harp, Cello, and Orchestra” will be performed Sunday (Aug. 19) at Tanglewood in Massachusetts, the summer home of the Boston Symphony Orchestra.

The ghost haunts Highwood House, a building on the Tanglewood property.

Many people have reported encounters with the specter over the years, but Bernstein’s story is perhaps the most famous. Bernstein said he was approached by an apparition in 1990 while sitting by a window on the second floor. Startled, he sprang from his seat and called out to the figure.

Williams said he wrote the piece for fun and to “provide the unusual combination of harp and cello an opportunity to set the stage for an ectoplasmic visit.”