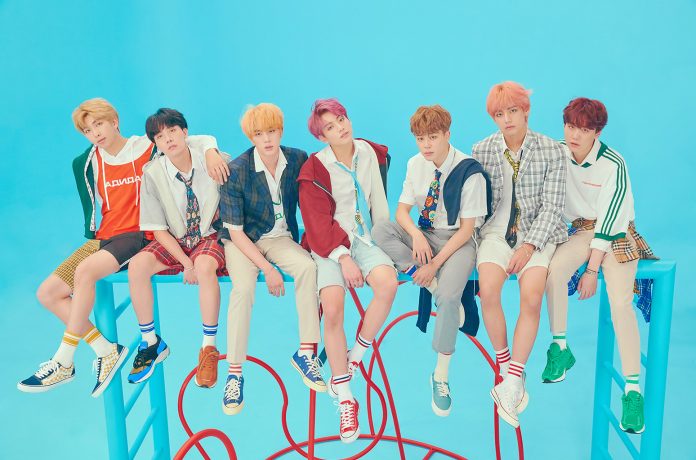 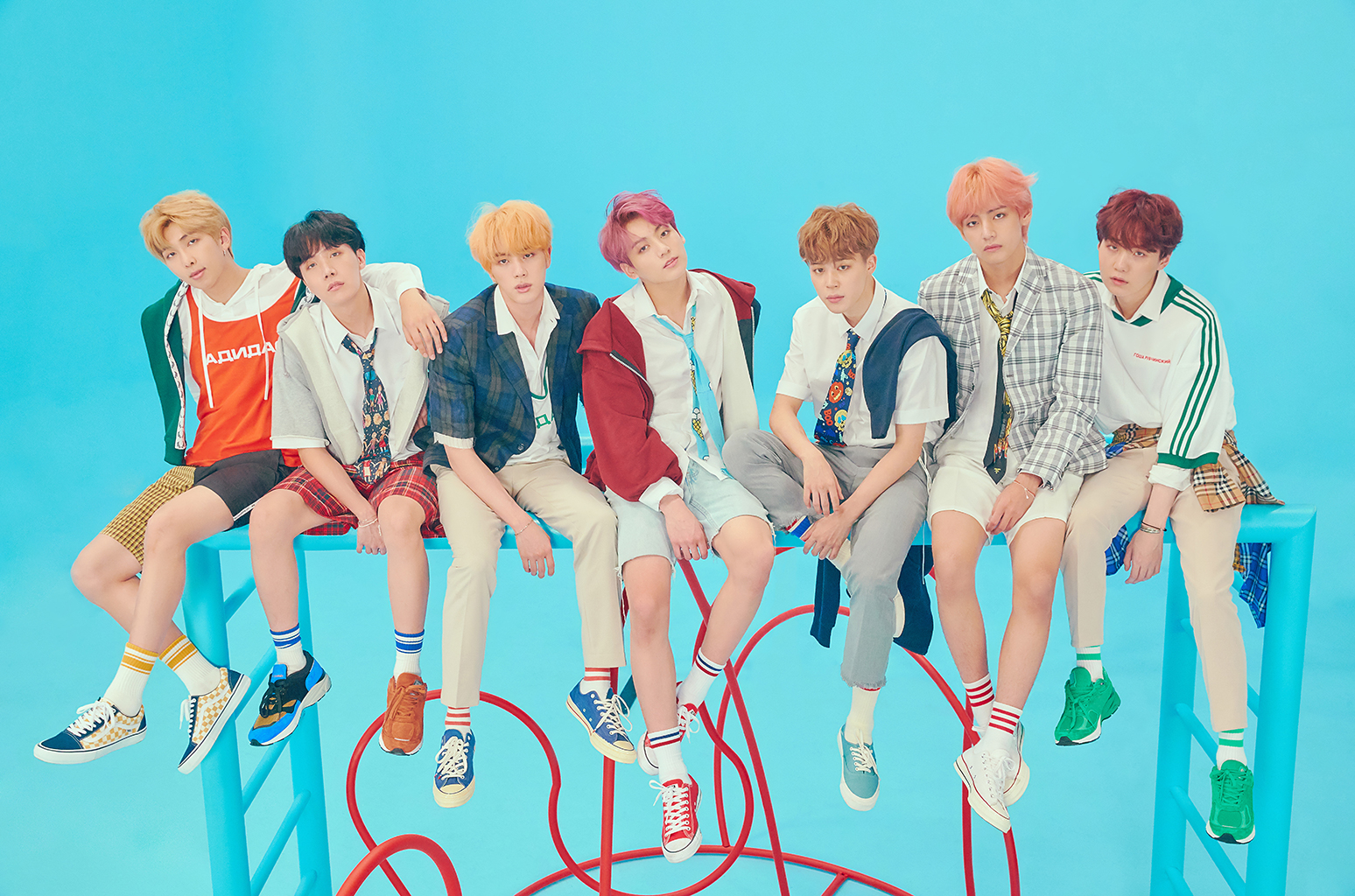 Love Yourself: Answer is set to be released on Friday (Aug. 24), and today BTS shared the names of the songs from their upcoming album.

The final part of the group’s Love Yourself series, Answer follows last year’s Love Yourself: Her and this year’s historic Love Yourself: Tear, which went to No. 1 on the Billboard 200 in May. The tracklist shared today (Aug. 19) on social media reveals that the extended album, known as a repackage in the Korean music industry, features a total of 25 songs in two parts.

Answer will feature both new music and already released songs, some of which were featured on Her and Tear. Six original tracks — “Trivia 起: Just Dance,” “Trivia 承: Love,” “Trivia 轉: Seesaw,” “I’m Fine,” “IDOL” and “Answer: Love Myself” — will be featured on the album along with the formal release of several previously-revealed songs, including solos from the septet’s vocalists, only one of which has previously been released in-full, and alternate versions of singles “DNA,” “Fake Love” and “Mic Drop (Steve Aoki Remix).” No song is distinguished as the upcoming album’s single in the tracklist post.

Each of the three “Trivia” tracks corresponds to the Chinese characters used in the Love Yourself series’s creative narrative, and refer to the storytelling form known in Korean as Kiseungjeonkyeol (기승전결) and written using Chinese characters (起承轉結). It describes the four steps of storytelling composition: introduction, development, turn and conclusion, all of which correspond to BTS releases from the past two years. Answer is the final part of the series.

BTS’ album precedes the group’s upcoming Love Yourself tour, which will bring the act to North America for over a dozen sold-out stops that culminate in the first-ever Stateside stadium show from a Korean group in New York on Oct. 6.